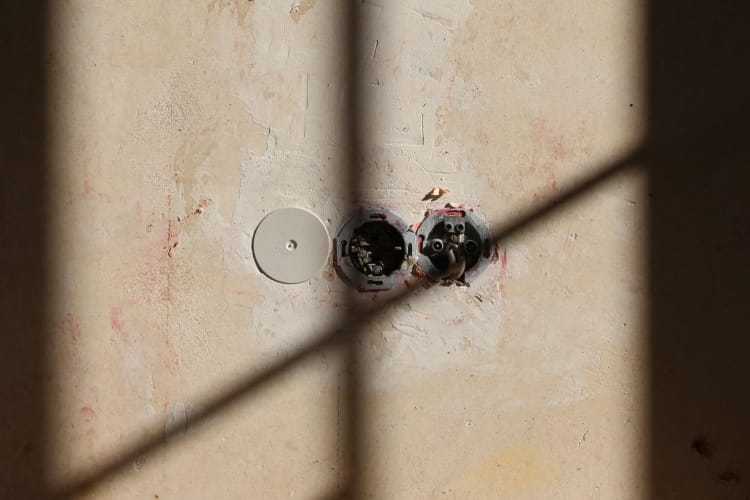 All You Need To Know: Building Electrification

One of the most important operations in building construction is its electrical wiring. Electrification must be done in a way that provides the necessary safety for the building. If, for any reason, the slightest mistake is made in the building’s electrical wiring, residents will have a hard time using electrical appliances as long as they live there. Placing switches and sockets in inappropriate places causes dissatisfaction of residents because they can not easily access them.

It would be best to leave the building’s wiring to a specialist to provide a safe place for the residents to live. Professional electricians follow the necessary rules and standards and bring comfort and convenience with the best quality and reasonable price.

Observe The Standard Capacity Of Fuses

Fuses are installed for various purposes in different parts of the building. In electrical wiring, you should note that the fuses should be selected with a suitable capacity.

Pay Attention To The Location Of Electrical Appliances

A professional electrician knows where parts of electrical appliances are located, so he wires accordingly. Places, where laundry, stoves, packages, hoods, refrigerators, and other devices are located, should have access to the outlet.

The homeowner should be able to use their electrical appliances effortlessly, so it is crucial to consider the location of these appliances. The number of sockets should be sufficient enough that no surface wiring is ever required.

Observe The Distances In Wiring

In the electrical wiring of a building, the electricity meter wires must have sufficient capacity. In this case, in the event of a sudden increase in the house’s electrical load, the voltage will not drop, and devices will not be cut off. The number of internal units should also be selected so that the entire building will not go out of order if a fuse burns out. The more units in the system, the more reliable it will be.

Installing an electrical distribution box in a building destroys its interior beauty, so avoid placing it in the building as much as possible. If necessary, though, it can be installed at the height of 30 to 50 cm from the ceiling.

You should install the keys where you can easily access them. Their location should not confuse people, and they shouldn’t have to look for them in the dark.

Telephone socket wires must be inserted into separate paths.

Areas designated for the passage of electrical pipes in the building should not damage the strength of the building. These pipes should be easy to pass through, bringing the wires to the desired location in the building.

The wires used for the TV and antenna must be placed in separate, straight paths.

In most applications, there is a path for passing electrical wires. Still, for high-consumption appliances such as washing machines, you can draw a separate line from the electrical panel to the washing socket and install a fuse. For all types of air conditioners, a straight line with a fuse is run.

Plastic or steel pipes should be used if the wires are to pass through the building floor.

Miniature fuses should not be used for more than ten sockets.

In damp places such as bathrooms, power cables should never be placed on the floor.

Plugs that are installed in bathrooms should have caps and be away from water.

In addition to electrical appliances that are plugged in, it is better to consider additional sockets for other essential more permanent appliances.

For carving, the switches and sockets’ location should first be marked with a level line, relying on the necessary standards and a suitable distance from the floor, then carving should be done.

In general, the electrical steps of a building can be categorized as follows:

Execution of electrical wiring of the building in the second stage after flooring and whitewashing of the walls is done. This stage includes the following:

The third stage of the electrification process is done after the completion of the joinery steps and includes the following: 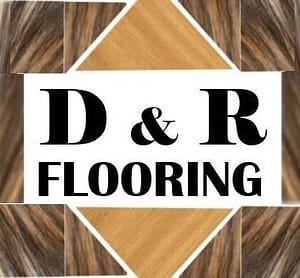